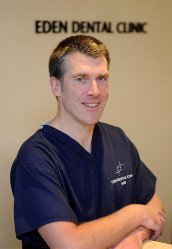 Ken set up Hill Place dental practice in 1987 then relocated to Eden Dental Clinic in 2009. He initallly came to work in the city for just eight months, and 300 years later he’s every bit as smitten. When not in his surgery Ken loves all things outdoors and is a keen cyclist and hillwalker.  When not working or out on his bike, he can often be seen in the local A&E department recovering from his numerous bike falls!   In September 2020 Ken is planning an Epic Bike Ride to raise funds for Maggies.  To help him in his fundraising Eden Dental Clinic will be organising and supporting a series of events.

Helen graduated from Liverpool University in June 1996. After qualification she spent her first three years completing vocational training in a general dental practice in Wales, also at this time she gained valuable experience during the best part of 2 years in the Oral surgery department of Prince Charles Hospital Merthyr Tydfil And Worcester Royal Infirmary. Helen moved to Inverness in April 1999 where she practiced at the Academy Dental Practice for almost 20years. In February 2019 she joined the Eden Dental Clinic. In her free time she enjoys both road cycling, mountain biking and skiing. She is a member of the Association of Dental Implantology UK. Helen is registrant 71825 with the GDC.

Ken and Helen are fortunate to have a well established team of dental care professionals to assist them in the surgery and provide exceptional patient care. 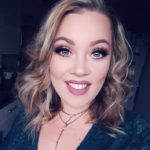 Ionagh  has been apart of Eden Dental Clinic since 2014 and works in the role of practice manager and head receptionist.  Having worked in the field of dentistry both in Scotland and Australia she excels in customer care and her organisational skills are second to none. 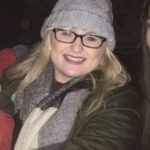 Chelsea joined the practice in April 2016.  She is an excellent dental nurse with a keen eye for detail.  Also her cheerful disposition and her impressive music knowledge are asset to the team. 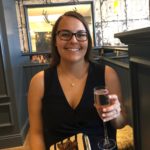 Keely joined the practice in October 2018, before this time she worked in other dental practices in town.   Her calm, kind, confident manner make her a valuable team member.

Krystal joined the team in October 2021.  She has over 10 years experience in Dental nursing.  She moved to Inverness in 2021, after being lucky enough to live in Gibraltar for 3 years.  When not working, her spare time is spent with her family and dragging her two children to all the waterfalls and scenic places in the highlands.