As I am sure many of you will agree 2019 has flown by!!!  However on reflection it is fair to say that here at Eden we have had a great year.

In January after competing in the Strathpuffer event I attended the practice as a patient as I had had an argument with a gorse bush…..  and lost.

Thankfully I had known Ken since I had met him at my brothers wedding 24 years ago and not only liked him as an individual but respected him as a dentist so I knew he would be able to debride my wounds and stitch me up….  at this time I did not realise that less than two weeks later I would be asking him for a job!

As the Academy Dental Practice was going into liquidation and I had to leave in February, Ken was the first person I called for help and thankfully he and Ionagh agreed to take me on.

it is true to say that I have never regretted my decision to come to Eden as it is a truly great place to work with a team that are unbelievably supportive of each other…… although sometimes poor Ken does get a bit of (gentle) stick being the only man.

Keely who is engaged to Struan, started planning for a wedding which will take place in October 2021 – she has already booked the Alpacas

Chelsea and her partner Lee (a talented joiner) bought their first house together and despite his perfectionism regarding the renovations, they managed to move in before Christmas

Anna not only changed jobs but also turned 21(celebrated buy a trip to New York) and also passed her SVQ exam so is now a fully qualified dental nurse.

And Ionagh (who will turn 30 on Hogmanay) not only managed to fit in a course to be a nail technician, attend loads of weddings and hen parties, rescue her cat from her neighbours loft and cook enough astounding Yorkshire puddings to feed most of Nairn, all whilst keeping the practice running and sorting out ALL of Ken’s administration.

So all in all it has been a hectic year and fun year for all!!

Our aims for 2020 are to continue to focus on what we are good at which is primarily to work hard, provide great patient care and to have a bit of fun along the way.  With this in mind we have already booked professional courses such as medical training and radiology, have a few internal competitions in mind and also are planning a couple of days/nights out and sporting events.

Also I will continue to update and add material to the website and Facebook page, which I am very grateful to Ken for allowing me to have a free rein in…….. thankfully he doesn’t read it often so doesn’t realise all the sarcastic comments I put about him in this blog or on his profile.. 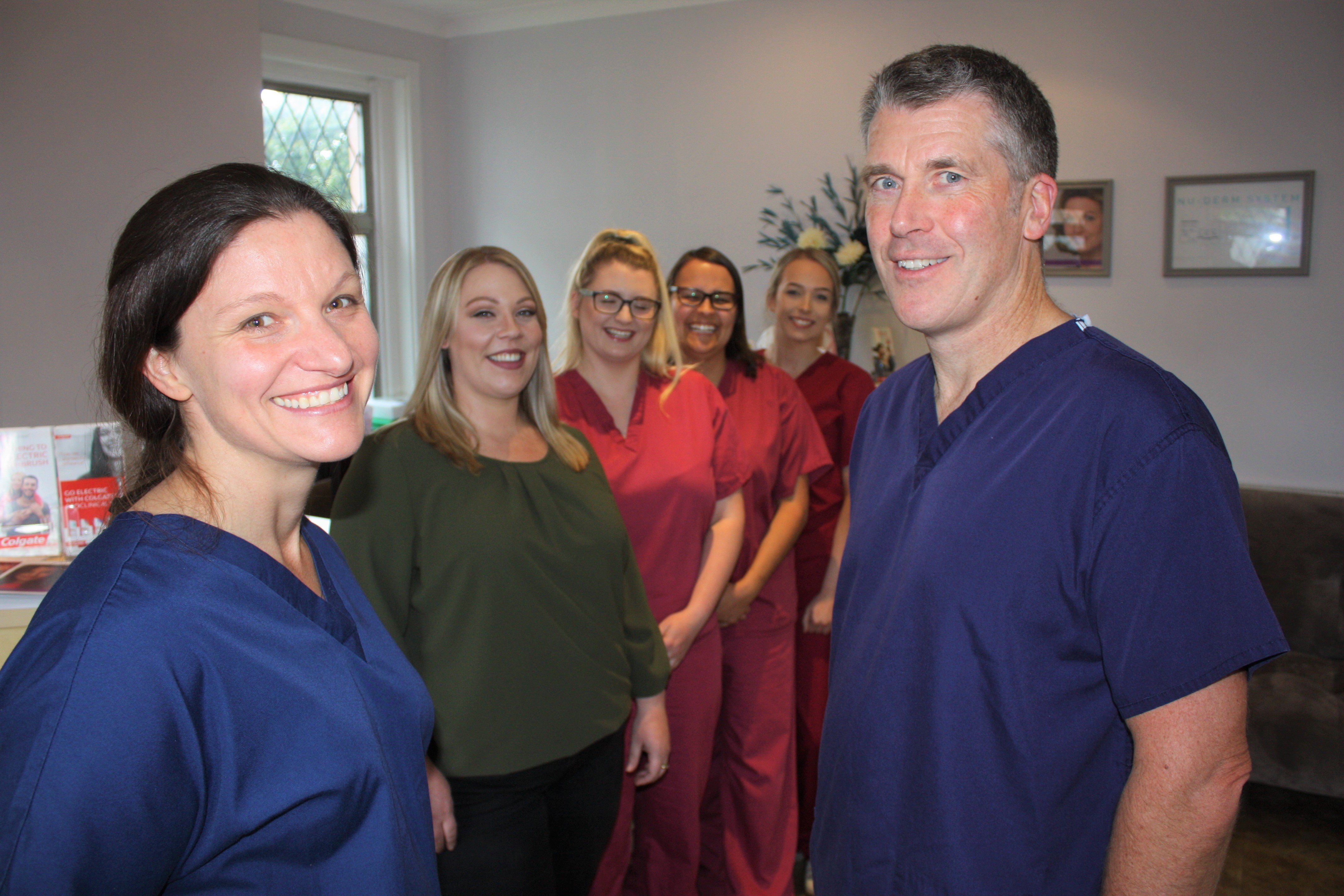